Baltibrew Yeast Capture: Into the Lab!

In April we distributed homemade yeast capture kits to the club at our monthly meeting. Our goal? To capture and isolate a strain of yeast native to Baltimore and use it to make a fermented beverage!

Members were eager to try their luck. The weather was poised to cooperate. Lows would bounce between 40 & 50 F for the next few weeks, a range said to be helpful when harvesting wild yeasts.

Things were looking up as we grabbed flowers from our backyards & local parks, swabbed out barrels used for coolshipped wort, or left our covered jars tucked safety outside. All that was left for us to do was to sit back and wait for the airlocks to start bubbling. So we waited!

Several members saw no activity at all. Others observed growth of mold or other non-yeast organisms. 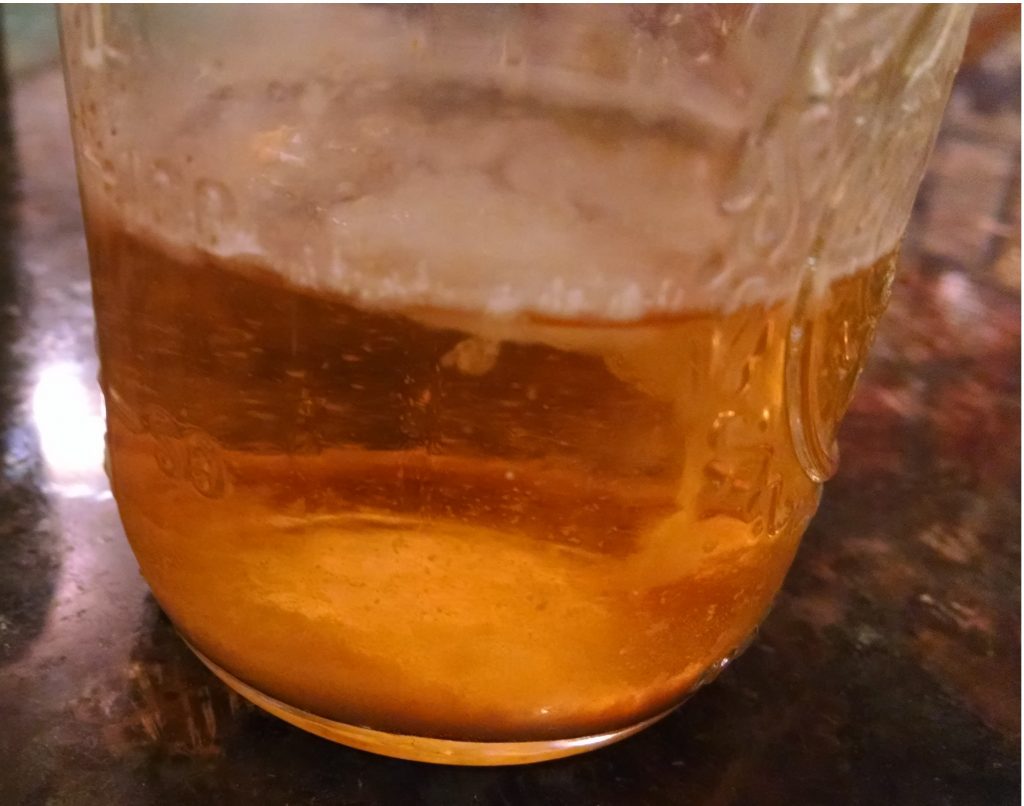 This doesn't look too good.

As the reports came in it was clear that we were not going to see widespread examples of obvious & vigorous fermentation. So we began to triage the captures. Anything clearly growing mold was disposed of. The few samples that did report airlock activity were shipped off for early plating. The coolship barrel swabs proved more promising and were left to themselves for a month before streaking. When all was said and done the club selected 4 captures from a total of 16 trials:

While not the quantity we were hoping for it was nevertheless time to move this party into...

We're very grateful to Baltibrewer Becky who is doing the detail work on this project. Her first step, check the gravity (all samples stared at a Brix of 6.4 or 1.025 SG):

We found it interesting that two samples did not register a gravity drop. They both showed airlock activity, became turbid, and accumulated a layer of sediment on the bottom as activity slowed.

Did we incorrectly measure the first Brix reading? Was there really no decrease in gravity? 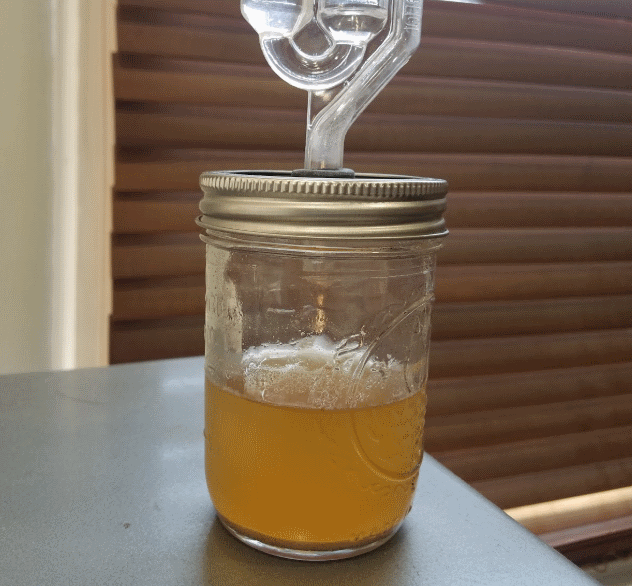 Cultures taken from the samples would tell us more. One drop of medium was transferred to individual Sabouraud Dextrose (Sab) plates. Plates were streaked for isolation and incubated in the dark at room temperature (approximately 68 degrees F). Within days they showed abundant growth. 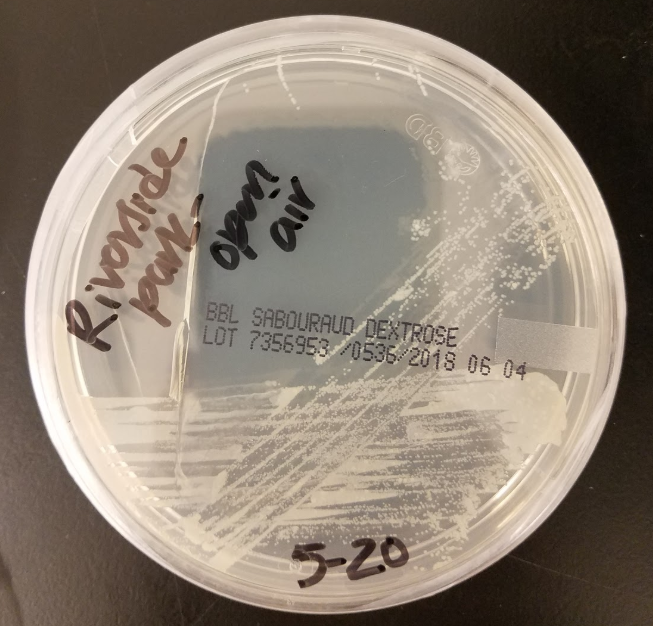 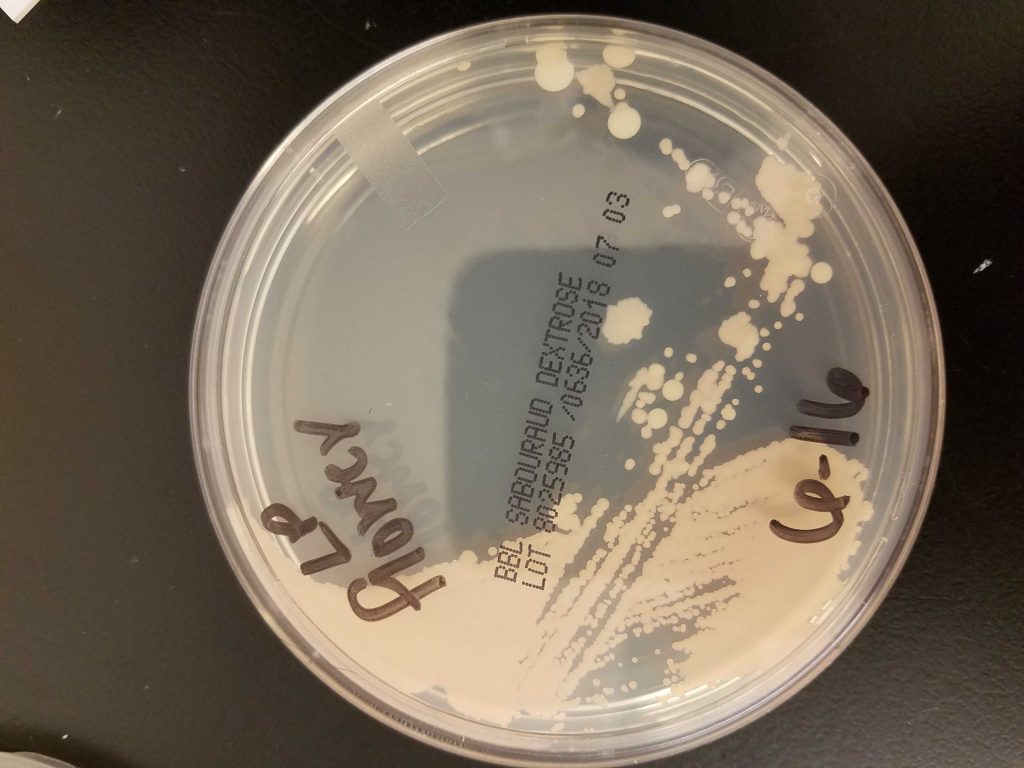 Based on morphology the following organism were identified:

While the yeast strains are isolated and grown up, it's worth considering what we've accomplished and where we might go from here. The original plan was to isolate native organisms for use in a malt based fermented beverage. We now have at least 2 wild Baltimore yeasts on our plates and 3 more selected from barrels used after coolshipping. Two showed at least moderate attenuative properties in the capture media.  Several did not.

Trials will tell us more but it is fair to suspect that these yeasts may not do well fermenting a malt based wort on their own. So is our plan still viable?

Michael Tonsmeire of The Mad Fermentationist blog and Sapwood Cellars (opening soon) stopped by our June meeting to share funky beers and talk about his brewing philosophies. One topic he spoke on was recognizing and embracing your individual strengths and scales.

As homebrewers it can be hard to make an Octoberfest that nails the style as well as commercial brewers. They have first pick of malts, laboratories to grow up strong & pure pitches of yeast, rigorous fermentation & packaging controls, and employees devoted entirely to quality control & sensory evaluation.

On the other hand we are not beholden to the demands of bulk production. This affords us flexibility. For example, we can experiment with secondary additions from local crops, using fruits that aren't grown in large enough quantities to be an option for commercial offerings. Just last month Mulberry Trees in our area started to yield ripe fruit. For anyone not familiar the mulberry is a delicious, mildly sweet & jammy tasting fruit that looks a lot like a blackberry. 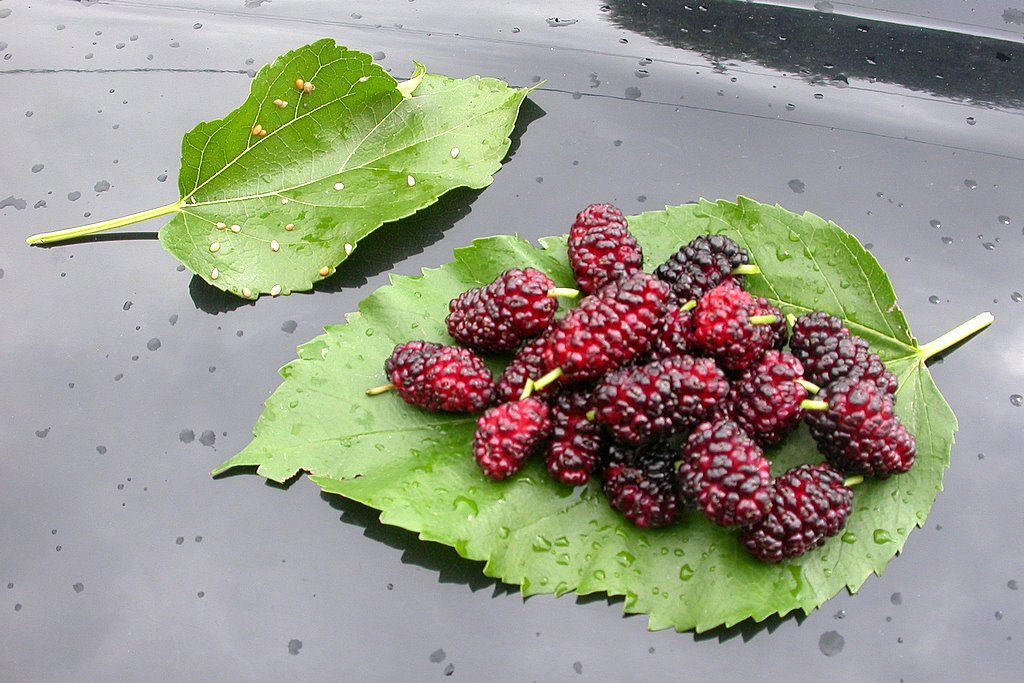 Perhaps we won't end up with a yeast that can make a beer. But perhaps we will end up with several capable of producing local fruit wines and ciders! We will stick to our strengths as homebrewers and stay nimble. Cheers and happy brewing!

Read more as we take our isolates out of the lab for a test drive! 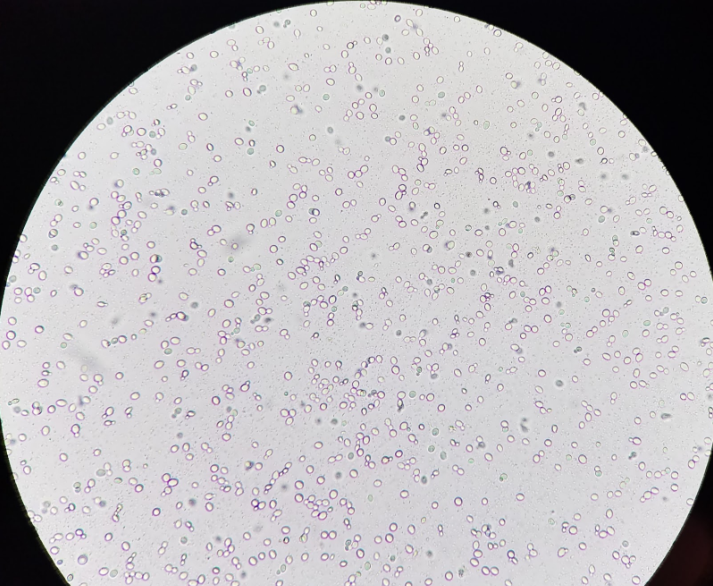